Quebec City and Around the Gaspé to Campbellton

Tour Gaspé is a two-week trip along the south shore of the Gulf of St. Lawrence from Quebec City to tip of the Gaspé Peninsula and then on to Campbellton, New Brunswick.

Follow the South Shore of the Gulf of St. Lawrence

Tour Gaspé is a supported tour and accommodation is indoors and camping. There are rest days in Matane and Gaspé, near the tip of the Gaspé Peninsula. Cycling will be on paved roads. Terrain is hilly in some sections with climbs and descents that can be quite steep, although not particularly long. Services in some areas can be minimal and between villages. Scenery is spectacular, especially along high cliffs on the shoreline of the peninsula. 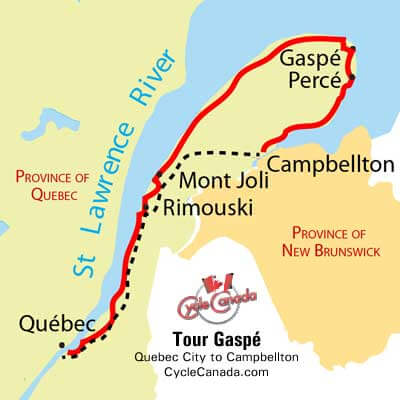 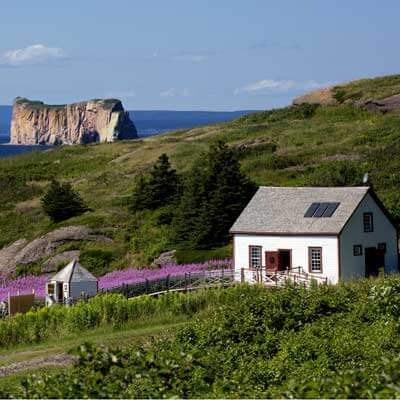 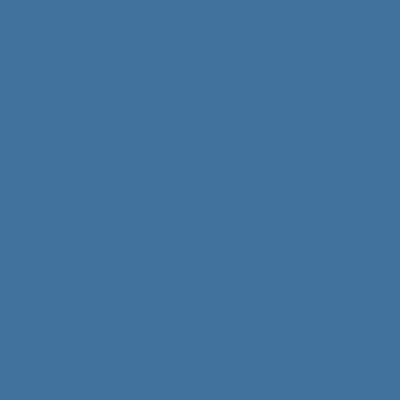 Quebec City is roughly where the Gulf of St. Lawrence ends and the river begins as you travel inland by water. From Quebec City our tour travels east along the south shore where we pass through a district known for its farms and artisans on our route to Rimouski. Rimouski is the largest city in a region known as Bas St.–Laurent (Lower St. Lawrence). From there we go to Matane where we have a rest day.

The Gulf of St. Lawrence, an Ecological Treasure

The waters of the Gulf of St. Lawrence provide a rich and diverse marine habitat. Beluga whales live there year-round and it is a breeding ground for literally hundreds of species of birds with flocks estimated to be up to 15,000.

Riding the Shoreline of the Gaspé Peninsula

Matane is generally considered to be the eastern edge of tidal flow. From there we ride along the rocky shoreline to Gaspé and have our second rest day there. From Gaspé we'll follow the waters of Baie-des-Chaleurs (bay of warmth) to Percé which is famous for its picture postcard rock island. Then we ride along the bay to a bridge to Campbellton, New Brunswick, at the estuary of the Restigouche River.

Return to Quebec City by Train

Campbellton is at the north end of New Brunswick's Acadian Coast. It is an overnight train to Quebec City from Campbellton, which gives us a day off there to unwind, or possibly visit Sugarloaf, a popular nearby park with hiking trails. Sugarloaf Mountain is a long-extinct volcano.

* Accommodation in Quebec City on August 21 is included. The first day of riding is the next day. The final riding day is September 2. We stay overnight in Campbellton, N.B. that night. On September 3 we will tavel by bus to Quebec City, arriving at 8:25pm. Your accommodation on the night of September 3 in Quebec City is included, checkout of our Quebec hotel on the 4th (we can help you arrange extra nights if you wish).. 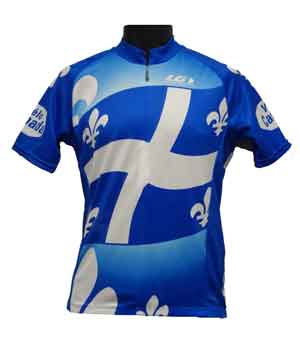