The Great Spirit Ride is a trip through Manitoulin Island, the largest island in the world surrounded by fresh water. The island stretches along the north shore of Lake Huron in Ontario, Canada.

Manitoulin means spirit island in the Ojibwe language. The island was a sacred place for the native Anishinaabe people who were Ojibwe, Odawa and Potawatomi

Riders meet in Tobermory and take the MS Chi-Cheemaun to Manitoulin Island where the riding starts. The ferry to Manitoulin at the start of the tour and back to Tobermory at the end is included in the tour.

We'll be riding for 5 days, at a moderate base with one longer day of 100km (62 miles). We can give a lift to those riders who prefer that day to be shorter.

Part of Cycle Canada's "Discover Your Routes" series of events, these tours are affordable, one week cycling vacations in Canada. 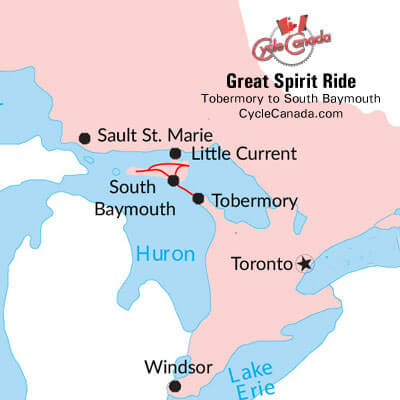 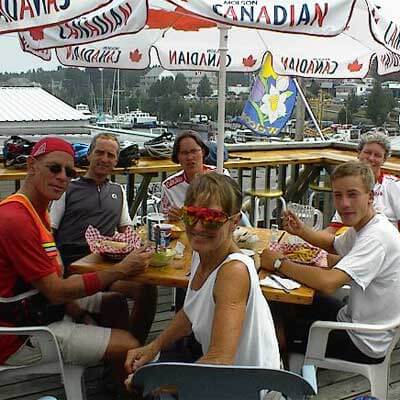 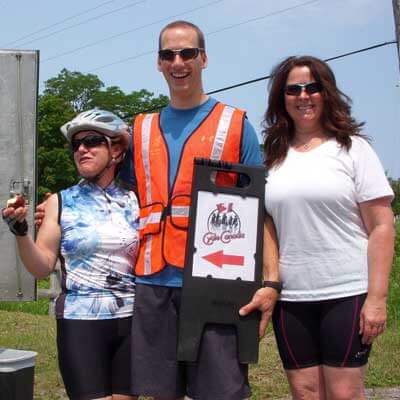 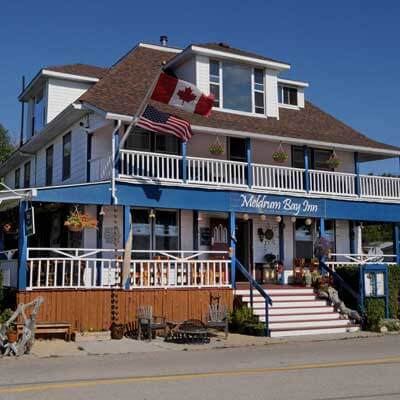 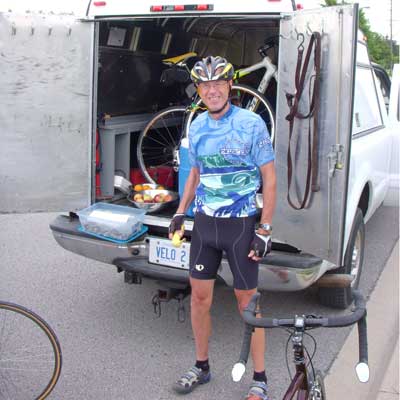 Island of the Great Spirit

Islands around the world have been special places in indigenous cultures. Islands seem to be places that foster a spiritual awareness. Picture the giant statues on Easter Island and the Golden Spruce on Haida Gwaii. To the native people who have lived on Manitoulin for millennia it is the Island of the Great Spirit. Across what is now northern Ontario, those who lived there were known as the Anishinaabe. Within that broad group were local tribes and on Manitoulin they were Ojibwe, Odawa and Potawatomi. During the European settlement era the island became a popular destination for summer cottagers. Among notables who lived there is former prime minister Lester Pearson, who represented Manitoulin in Parliament.

Our trip through Manitoulin begins in Tobermory, at the tip of the Bruce Peninsula on the south side of Lake Huron. From there we take a ferry — the Chi-Cheemaun, Ojibwe for big canoe — to South Baymouth, the port town on the southern tip of Manitoulin. We do a counter-clockwise loop on the island, through Little Current and Gore Bay on the north side, then west to Meldrum Bay and east to Mindemoya. From there we return to South Baymouth and then by ferry to the mainland of southern Ontario.

Everything moves at a leisurely pace on Manitoulin Island. Cyclists share the roads where travel is at a relaxed pace. For the week–long tour, daily distances average 70 km (43 miles). The island has only one stop light — at the swing bridge to the north and east of the town of Little Current. The bridge, now just over 100 years old, spans the narrowest point in a channel between Manitoulin and the mainland. Originally, it was a bridge for trains. It swings open on a regular schedule to allow marine traffic to pass through the channel.

The riding distances on the two ferry days are less than 40 km (25 mi).

Tour Vert
Montreal to Quebec City via the Eastern Townships 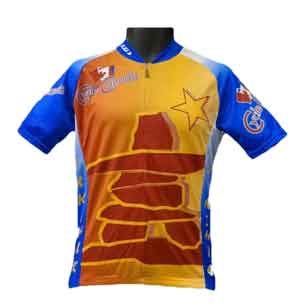